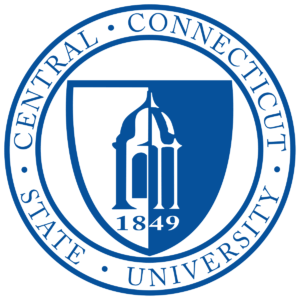 Located in New Britain, Connecticut, Central Connecticut State University was established in 1849 as the State Normal School. Its original mission was to train teachers in Connecticut. It is the oldest university in the state, and was holding classes since its inception until 1867 when the school had to close due to budget disputes in the state government. The school was only closed for two years before it reopened its doors, at which point it reopened as the Teachers College of Connecticut, the school now authorized to confer bachelors degrees.

Central Connecticut State University welcomes applicants of all interests, abilities, and backgrounds. Applicants with demonstrated excellence in academic performance and active involvement in community service will be considered particularly eligible. Those interested in applying to Central Connecticut State University must have had completed an accredited preparatory school or high school or have successfully achieved a General Equivalency Diploma.

The following documents are required for first-year applicants:

University staff will review the completed application and typically respond within two weeks. Several aspects of high school performance are considered when reviewing an application. While grades, standardized test scores, and coursework are important considerations, other considerations such as involvement in clubs or community service projects are also important.

To be considered a very qualified candidate for admission to Central Connecticut State University, a student must have achieved a minimum cumulative GPA of 2.0, a class rank in the 50th percentile or higher, and an SAT score of no less than 1,000.

Students are also recommended to have the following coursework completed at the high school level before applying: