Scientists and sports psychologists haven’t yet concluded just how much of an athlete’s success is talent and ability, and how much is psychological. And yet, there doesn’t seem to be an athlete or coach on Earth who would argue that the latter is unimportant. One sports scientist, Daniel Brown, even asserts that a lack of certain personality traits could help to explain “why some individuals gifted at sport don’t thrive at elite level.” Below, we’ve listed 20 distinguishing personality traits that seem to set apart the most successful high-performing athletes. 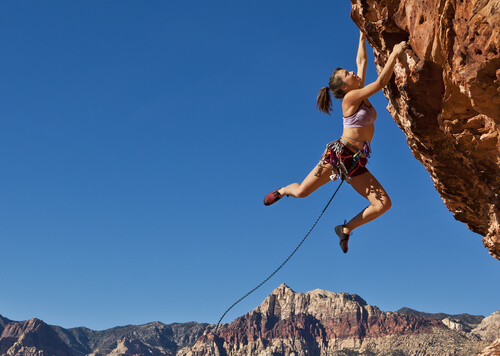 “Self-Confidence” isn’t just a phrase for cheesy motivational posters. For high-performing athletes, it’s an entire way of life. The best athletes are self-confident by nature. They believe they can make it to the top step of the podium, even if that self-confidence is sometimes propped up by blood, sweat, tears, and a ton of sacrifice. 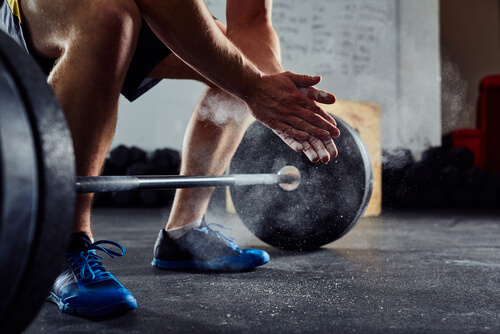 It takes more than a shiny medal or hefty check to motivate the world’s best athletes. Rather, high-performing athletes are motivated by the desire to beat their competition, crush their current personal best, and prove to themselves their hard work wasn’t for nothing. 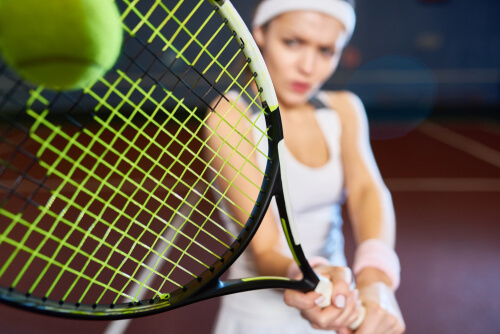 An athlete’s biggest competition is himself. Like the above personality trait, an inner desire to succeed drives an athlete to his or her best effort each and every time. No matter what it is that spurs on the drive — the roar of the crowd, the glint of the gold medal, the trip to the White House for the winners — the need to succeed must first come from within. 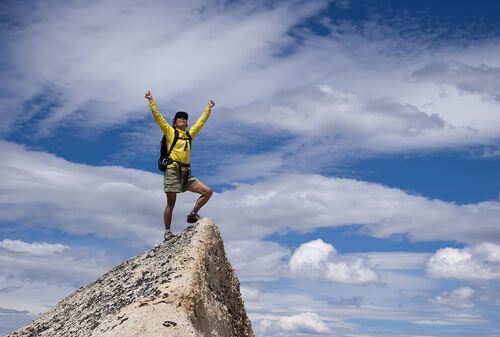 No beginning athlete is ready for the Olympics, the World Series, the Grand Prix, the Tour de France, or the Super Bowl. The athletes who get to the world-class events do so by setting realistic, achievable goals, then working hard to attain those goals one step at a time. For high-performing athletes, the ability to set and achieve goals tends to come naturally. 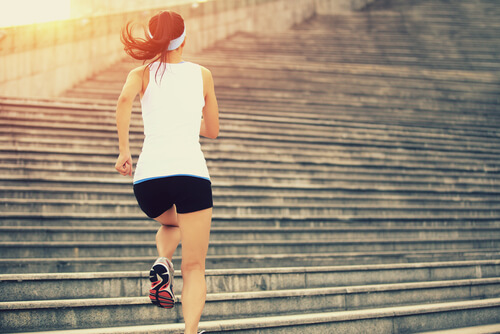 There is a famous saying that goes something like, “To become an overnight success, it takes 10 years of hard work.” No one knows this truth better than the high-performing athlete. Early mornings, sore muscles, broken bones, sacrifices. The self discipline that comes with putting the sport first is another distinguishable trait of high-performing athletes. 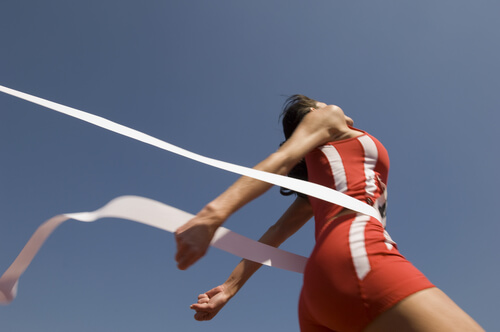 An intrinsic sense of optimism goes hand-in-hand with self-confidence, and is yet another distinguishable personality trait of high-performing athletes. To be the best, an athlete must believe that she can beat the best (and anything else that gets in her way). An athlete who doubts herself will never cross the finish line in front. 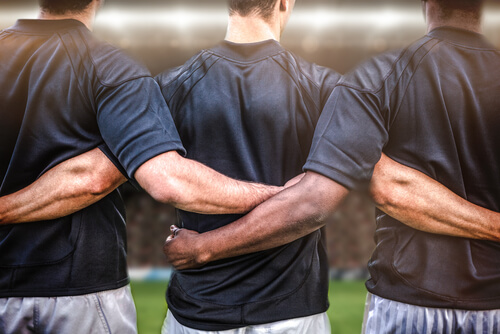 High-performing athletes all share a sense of belonging. For successful team players, this means feeling part of the team and knowing they play a valuable role. For individual athletes, this means knowing they belong amongst the best in the world — and maybe even the history books. 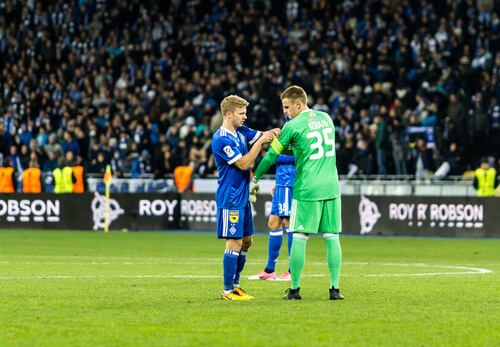 High-performing athletes tend to be natural leaders both on and off the field. Leaders are known for their focus, sense of motivation, and innate ability to bring out the best in both themselves and those around them — traits shared with top-tiered athletes. 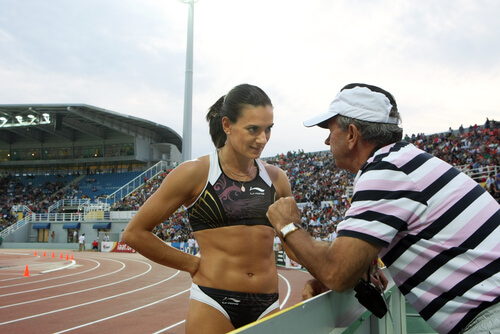 No athlete makes it to the top on their own. Top-tier athletes understand the importance of remaining coachable — that is, taking criticism at every opportunity and learning from it. 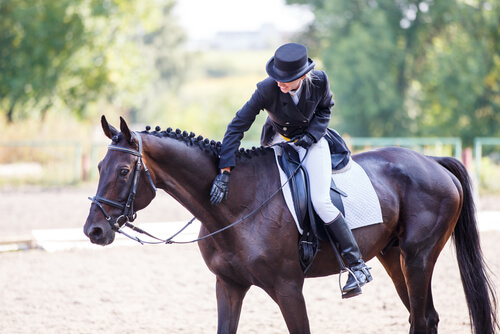 A humble athlete neither underestimates nor overestimates his abilities. By doing so, he is able to keep lit an internal flame of motivation. There is always room for improvement, and that improvement will come only with more training, more coaching, more sweat, and more heart. 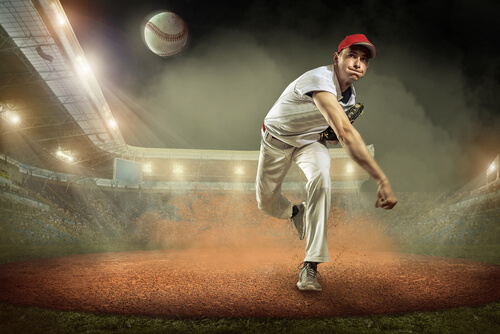 Stress has the power to debilitate just about anyone, but athletes have to deal with it on the daily. The stress of losing, the stress of injury, the stress of embarrassing themselves, their coaches, their families — the list never ends. High-performing athletes are unique in that they have the ability to manage their stress. Whether that ability comes naturally or has been learned over many years, these athletes are able to compartmentalize their worries to focus on the task at hand. 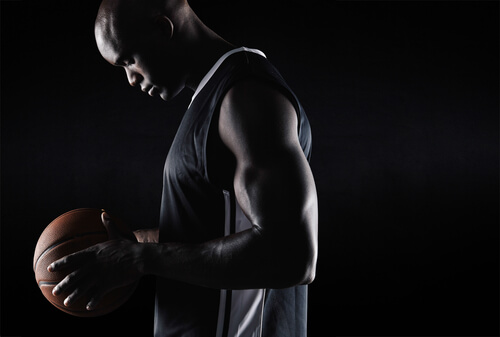 Instead of allowing anxiety to take all of their energy and attention, top-tier athletes have a tendency to be low anxiety. They go with the flow. They’re are adaptable enough to change strategy or come up against a challenge without feeling the debilitating nerves that have ruined the dreams of so many other talented people. For some, this is natural. For others, it’s the result of years of hard work spent learning to compartmentalize their greatest fears. 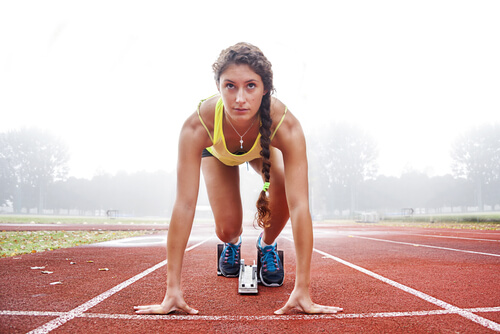 An athlete cannot find herself amongst the best unless she possesses a strong sense of focus. This focus allows the top athlete to remain in the moment, regardless of who is in the stands or what occurred that morning. It also means staying focused on achieving each goal as it comes, without ever forgetting the big picture.

Trust in the Process 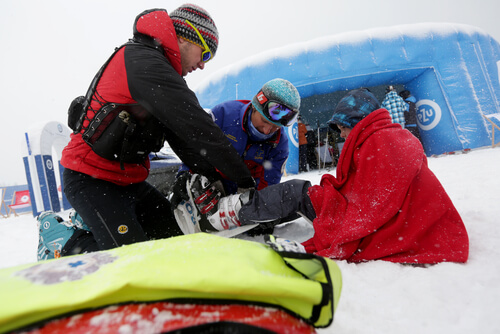 The journey to the top is a long one, but high-performing athletes have the unique psychological trait of trusting in the system. They understand that success isn’t going to come without setbacks — probably a lot of them. But they also understand that with each setback comes a learning opportunity. The process may be long, but no one becomes the best by taking the shortcut.

Resiliency and the Ability to Learn from Setbacks 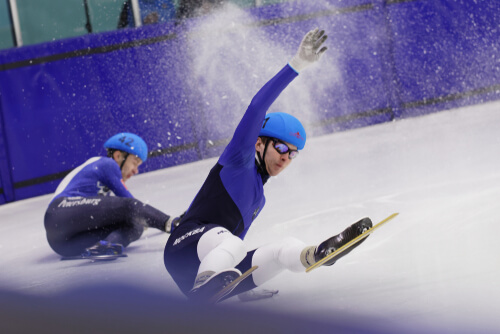 Loss is inevitable. Even the best athletes in the world have faced defeat on the world’s biggest stages. It’s resiliency that sets the good athletes apart from the great ones. The latter have the distinguishable personality trait to continue moving forward, regardless of whatever setbacks (read: learning experiences) they face. 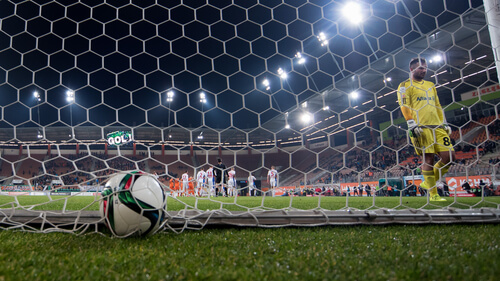 Vulnerability may seem like the last thing that should be on a list of distinguishing personality traits of high-performance athletes, and yet it’s extremely important. Vulnerable athletes realize that failure is inevitable, and that they can learn more from that failure than they do success. Each time a vulnerable athlete falls, or loses, or makes a game-ending mistake, their resolve to get stronger and better grows. 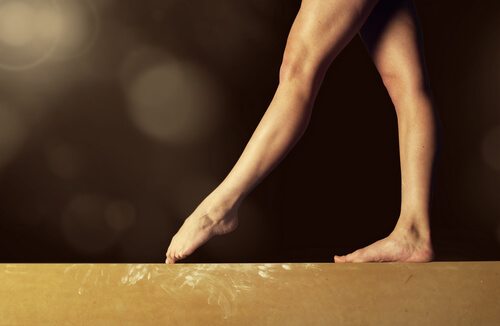 In sports, as with anything else, perfectionism can be both a positive or negative psychological trait. True perfection is unattainable, so many athletes become overwhelmed by the idea they are anything but. However, for high-performing athletes, it’s more about the quest for perfection than the actual achievement of it. It’s about the journey, not the destination. When properly harnessed, the strive for perfection leads to a training mindset and ultimately, unflappable consistency. 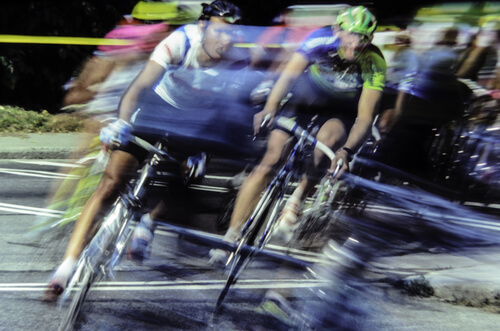 How many exciting wins have come down to a corner cut, a gutsy pass, a risk taken? High-performing athletes have the killer instinct.  They also have the courage to make tough, spur-of-the-moment decisions that often mean the difference between winning and losing. 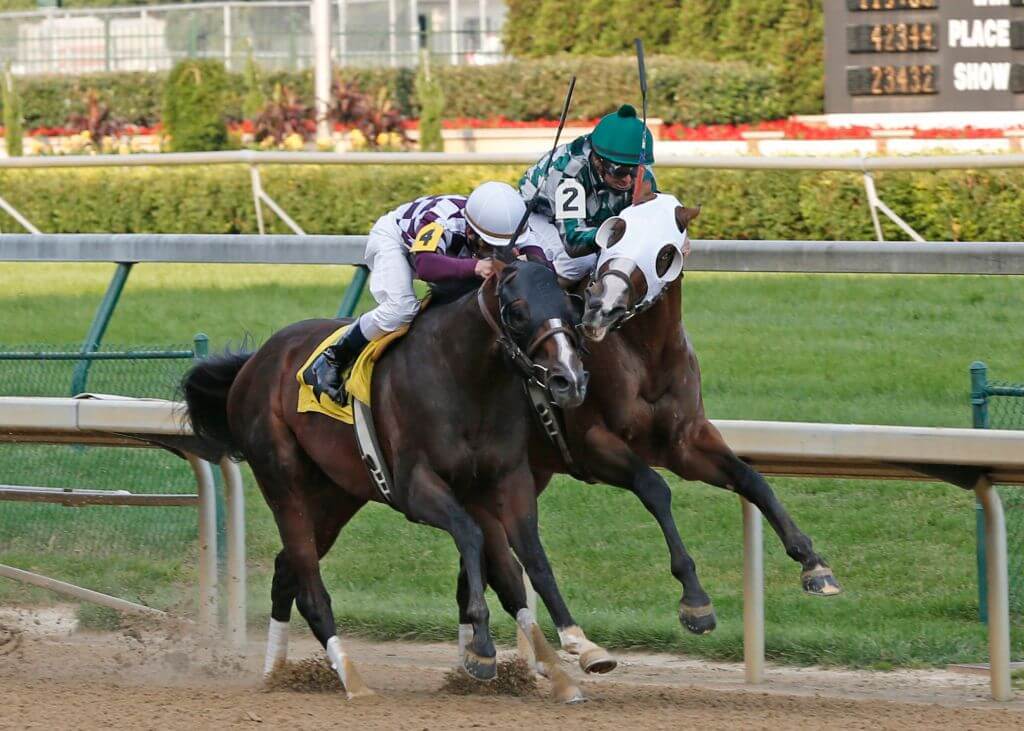 Top athletes know well how important it is to fight to the end. A final push of effort, even when the tank is empty, often separates the winner from the losers. High-performing athletes have an innate sense of aggression and fight, to ensure that they always cross the finish line having given their all. 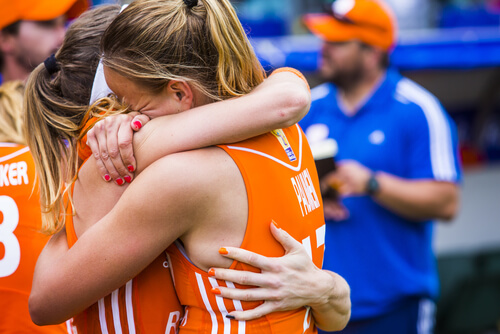 Finally, high-performing athletes exhibit appreciation. Through the shedding of blood, sweat, and tears, they appreciate the early mornings, the relentless travel, the devoted friends and teammates, and every single other challenge. They appreciate the experiences because they get to continue chasing the goals and the dreams which consume them.